Since 1991 Darren has demonstrated his mediumship in Spiritualist churches, public halls and theatres. His gift has taken him to all counties in the UK as well as to Portugal, Spain, Gibraltar, Norway, Finland, Holland, Switzerland, Germany and the United States. He has written for, and been featured in several well respected esoteric publications including Two Worlds and Psychic News, and in the last few years has turned down three offers of work on high profile TV programmes, feeling that his work would be seen as purely entertainment and not for its true meaning.

He is able to convey messages from the other side; often with such accuracy many people claim they no longer have doubt that a world exists after this one. His reputation for delivering significant names, dates, street names, and personal information to identify loved ones has earned him a reputation as a medium of high quality. As well as being able to convey messages from the Spirit World, he sees his work as much more than that. He has a desire to remind people through his own experiences of life, and through his connection to Spirit, that we are all Divine in origin and how we can attune to that source of love to help us to heal. 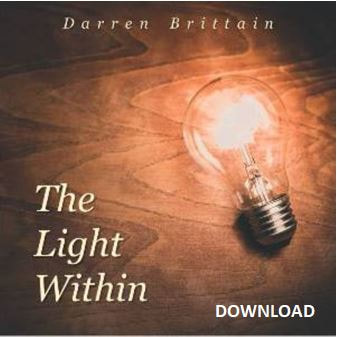